Some lenders have experienced a spike in borrowers’ demand for mortgage loans following last week’s rate collapse due to softer inflation data. However, according to executives and loan officers, it’s too early to say that this marks a turning point in the shrinking mortgage market.

To illustrate how fast mortgage rates have declined, the 30-year fixed rate decreased this week to an average of 6.61%, down from last week’s 7.08%, according to the latest purchase mortgage survey from Freddie Mac. The same rates averaged 3.10% one year ago.

“Mortgage rates tumbled this week due to incoming data that suggests inflation may have peaked,” Sam Khater, Freddie Mac’s chief economist, said in a statement.

However, according to Khater, “while the decline in mortgage rates is welcome news, there is still a long road ahead for the housing market: inflation remains elevated, the Federal Reserve is likely to keep interest rates high and consumers will continue to feel the impact.”

“We’re seeing some relief,” Frank Capobianco, senior vice president at Cardinal Financial Company, said. “But many people are hesitant to say that this is the turning point until they see the December’s CPI numbers and the decision from the December’s Fed meeting.”

“J.R.” Samsing, vice president at Offerpad Home Loans, agreed, stating that “unfortunately,” the market has not reached a turning point – at least not yet.

“The recent rate decreases have definitely helped, but affordability remains a concern. I do believe if we can maintain some stability in mortgage rates at this level, we will begin to see a greater number of prospective buyers re-enter the market,” Samsing said.

Susan DeMello, a Virginia-based loan officer for PNC Mortgage, said she is still expecting to see an increase in loan production due to lower mortgage rates.

“The markets go up quickly and down slowly,” the LO told HousingWire.

Mortgage rates had been trending up with the Fed’s consecutive interest rate hikes, which are a bid to combat persistent inflation. However, the U.S. Bureau of Labor Statistics reported last week that the consumer price index (CPI) rose by 7.7% year over year in October, marking the smallest 12-month increase since the year ending in January 2022. That’s slightly below the 7.9% estimated by the markets.

Consequently, mortgage rates have started on a downward trend. According to HousingWire’s Mortgage Rates Center, Black Knight’s Optimal Blue OBMMI pricing engine, which includes some refinancing products, measured the 30-year conforming rate at 6.59% on Wednesday, down from 7.09% the previous week. Meanwhile, the 30-year fixed-rate jumbo (greater than $647,200) decreased from 6.97% to 6.72%.

Mortgage rates were 6.64% for conforming loans on Wednesday, according to Mortgage News Daily.

Amid lower mortgage rates, demand rose for purchase applications across all loan types, according to a survey by the Mortgage Bankers Association (MBA). The survey, conducted weekly since 1990, covers 75% of all U.S. retail residential mortgage applications.

The market composite index, a measure of mortgage loan application volume, increased 2.7% for the week ending November 11, according to the MBA. The increase was driven by the purchase index, which rose 4%, but was offset by the refinance index, which dropped 2% from a week prior.

“Mortgage applications increased for the first time in seven weeks,” said Bob Broeksmit, president and CEO of the MBA. “Signs of slowing inflation pushed mortgage rates below 7% for the first time since mid-October, but with rates still relatively high and affordability correspondingly reduced, the average loan amount is now at its lowest level in nearly two years.”

“But this was primarily driven by our client outreach efforts. Most consumers were not aware of the interest rate drop until we reached out to them,” Samsing said. 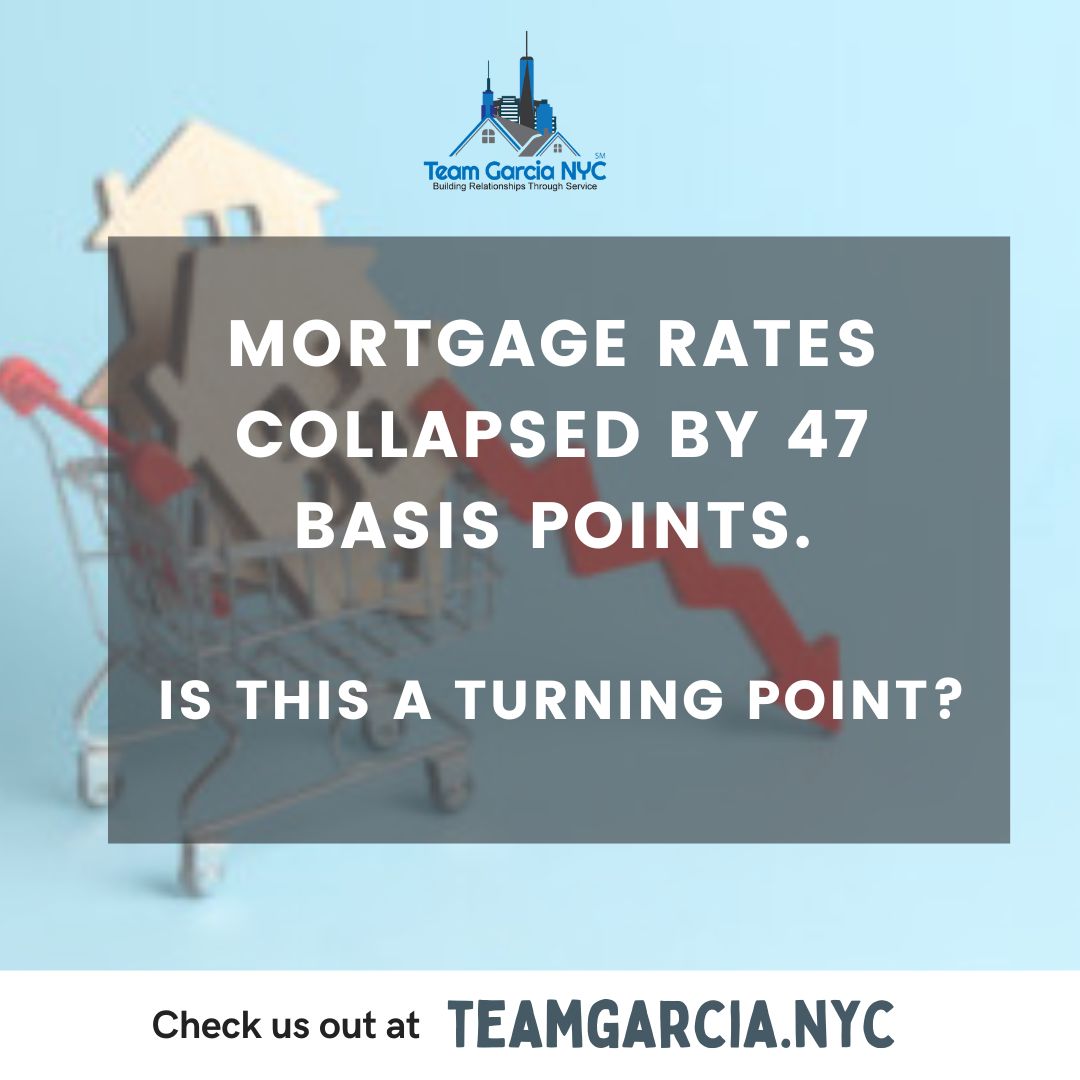